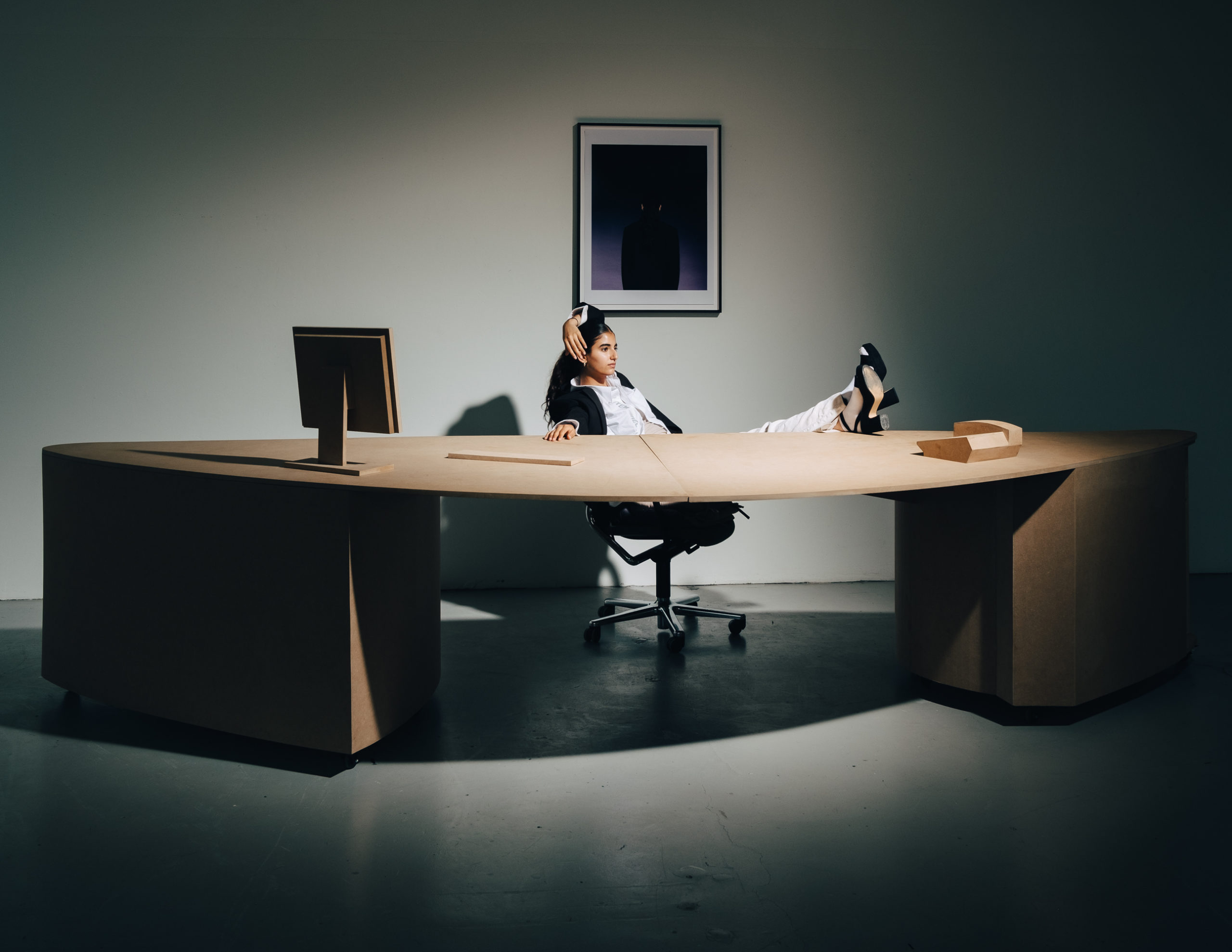 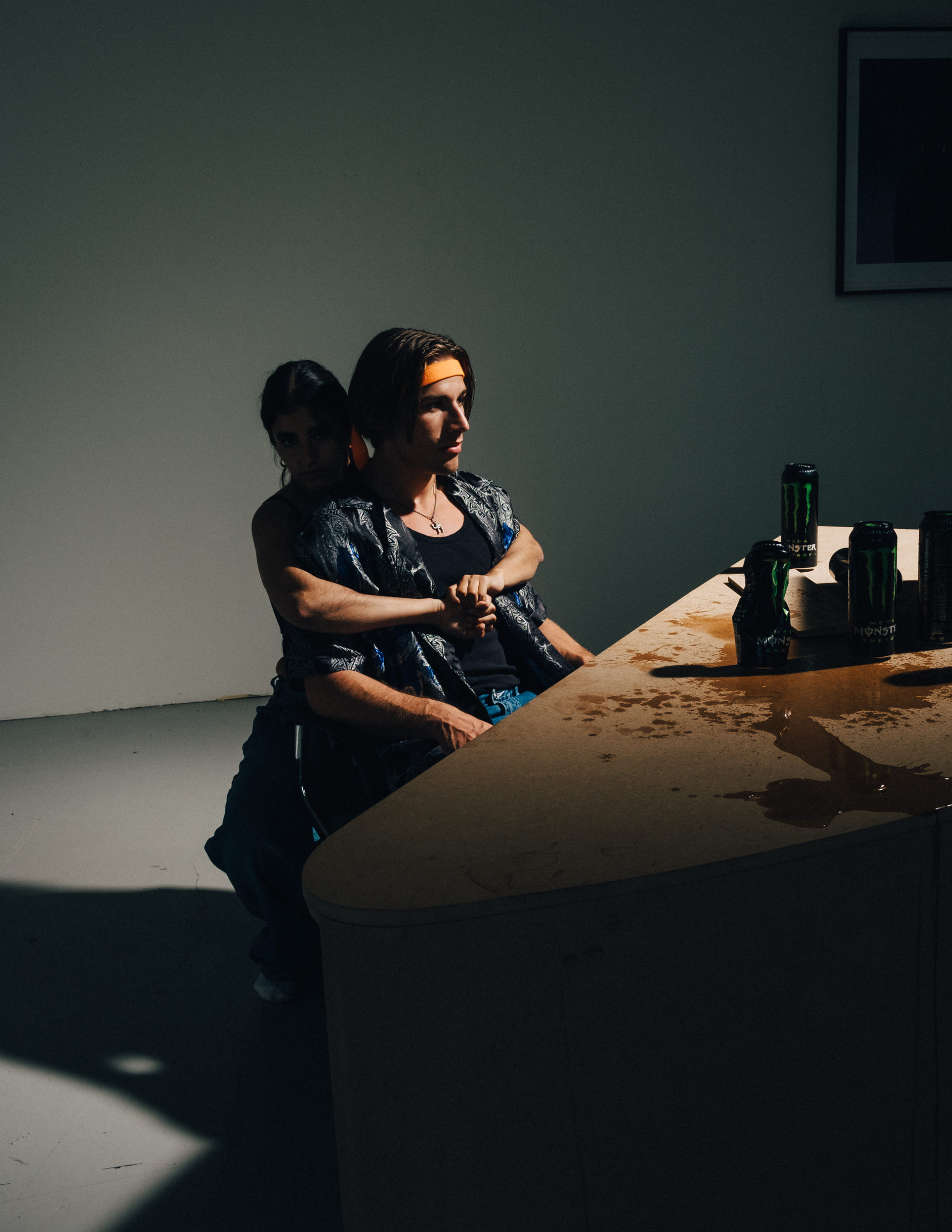 The chancellor’s table designed by Axel Schultes has served Angela Merkel primarily as a background for her welcomes in the chancellor’s office. The model-like reconstruction based on photographs now claims a view behind, under and between this monolithic table and deconstructs its representative function. During an exhibition the mobile two-part installation is accessible from all sides and is expanded by the bodies of performers, who are leaving marks on the sculpture. At the same time, the work engages with the chancellery as an exhibition space for artworks. Recently, the removing of a painting by Emil Nolde led to a debate about censorship and the relationship between the author’s biography and his work. What happens when, with the table, a part of the room itself is declared a work of art? On the other hand, what do the artworks directly behind the most important table of the republic tell us? These images could reflect a political leadership style and, moreover, they could show us how political power can be portrayed. With: Carsten Saeger, Performers: Julia, Rashid, Sarah & Benoit